WHAT IS A Mike TV BoX STREAMING MEDIA PLAYER? 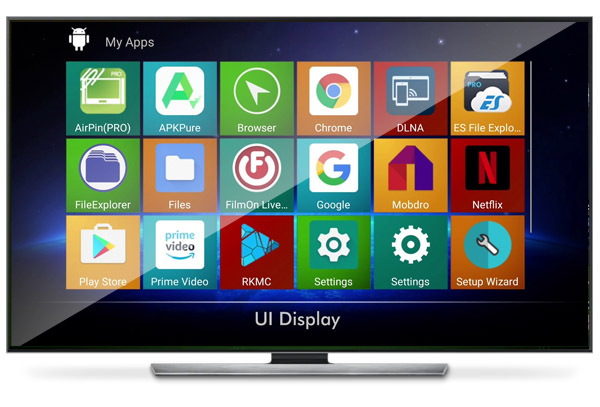 Why Mike’s TV Boxes are PERFECT for Cord Cutting

Mike’s TV Boxes are simple to set-up and easy-to-use. They come with a simple remote, and powerful features like Voice Search and Google Assistant which makes it effortless to find what you want to watch. Mike’s TV Boxes give you unlimited access to 500,000+ movies, TV episodes and sporting events! You can stream almost anything on demand!

US Based Customer Service

We’re always happy to help! Our A+ rated customer support team is ready to help at a moments notice!

Thousands of Apps on your TV

Over 500,000 apps ready to be enjoyed on the biggest screen in your house! Turn your TV into a Smart TV!

Plug In Your Box

Connect To The Internet

Now that you know how easy it is to set up your Mike’s TV Box and how much awesome content it can deliver on demand, click below to find the perfect box for you!

Do I need Internet?

Mike’s Android TV Boxes need a solid internet connection to stream all of the great content that you can watch. You can connect your Mike’s box to either Wi-Fi or Ethernet cable. 10 Mbps or higher is recommended for optimal streaming.

Do I need one for each TV?

Yes you would need one for each TV if you wanted to use two TV’s at a time. However they are highly portable and can be moved from one TV to another in a matter of minutes. You can even bring it with you on vacation or for business travel!

Can I get Local Channels?

Some Streaming services do offer local channels to your area. But we recommend using an HD antenna connected directly to your TV to receive your local channels free for life. HD Antennas a perfect compliment to the Mike’s Pro!

Will it work on my TV?

Mike’s boxes will work on ANY TV that has an HDMI Port. The included HDMI cable is all that is needed to get brilliant video in up to 4K streaming on your TV. It will work with all smart TV’s and makes them 10 times smarter than before.

Do I still need to pay for Subscriptions?

If you want the content that the particular service offers you need to continue to pay for your subscription. Mike’s products do not circumvent any copyrighted material.

What are the Specs of the newest Mike’s TV Box?

Click the link below and scroll down to the specs section of the newest Mike’s Android Streaming Media Player page.

And my Home Theater?

Yes, Mike’s boxes can connect to any Home Theater setup with its HDMI Pass through technology! You can also connect them to your Sound Bar via Bluetooth. The Mike’s boxes are extremely versatile and can be used in any home theater setup.

No Need for a VPN

As long as you are not downloading content from shady parts of teh web or using Torrents there is no need to use a VPN. In fact most VPN services slow down your internet speeds which can cause buffering.

Can I connect a hard drive or SD card to it?

Yes, You can connect your external hard drive to Mike’s boxes. They also have a built in port to insert a standard size SD card up to 32Gb.

What’s the NEWEST device we offer? 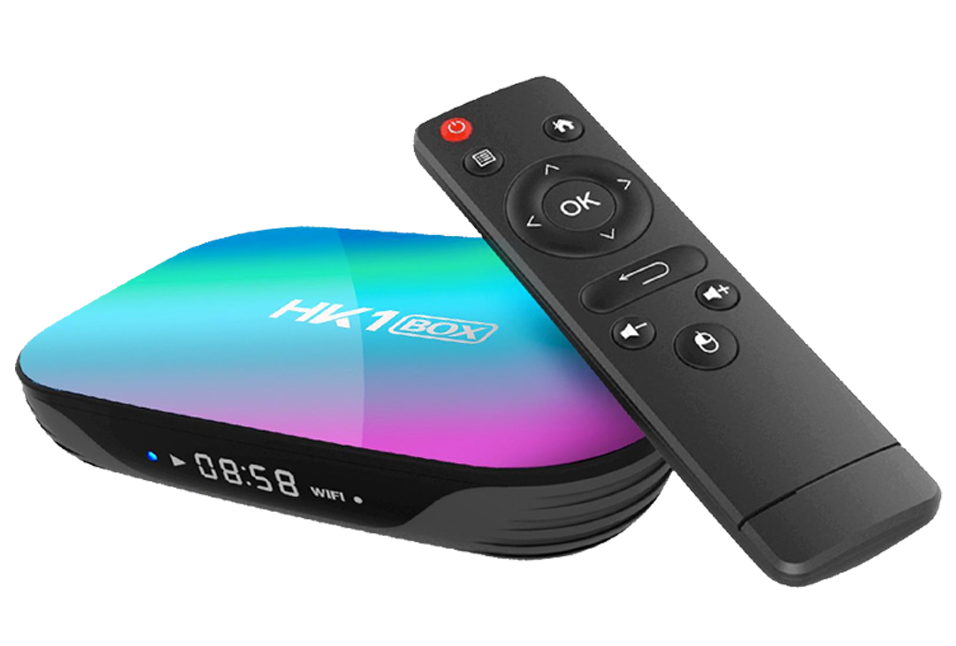 What can I watch?

Stream top free and paid programming from apps like Netflix, Amazon Prime Video, Hulu, Google Play, HBO, SHOWTIME, PBS, YouTube and many others! With over 500,000 apps in the Google Play store your imagination is the limit. Unlike other streaming media players with locked down operating systems, with Mike’s Streaming Media Player you can use almost any app in the Google Play store on your TV! This means you can streaming music with Pandora and Spotify. Scroll and post on your favorite social media apps like Facebook, Instagram, Twitter and Snapchat. You can even play your favorite games! Mike’s TV Box is the most versatile and advanced streaming media player on the market!

Thousands of streaming applications and games from multiple app stores will never leave you with nothing to watch or play!

Stream on YouTube in HD! Plug & Play ready so you don’t have to worry about any setup!

All of your favorite on demand subscription streaming apps like Hulu, Amazon Instant Video, and many more!

All of your favorite internet video sites like Vimeo, Twitch, Crackle and many more!

Want to watch everything on demand without paying for cable?

The Mike’s Streaming Media Player comes Plug & Play Ready – with tons of free apps to use to stream your favorite movies, TV shows and sporting events without ever paying another dollar to those annoying cable companies again! 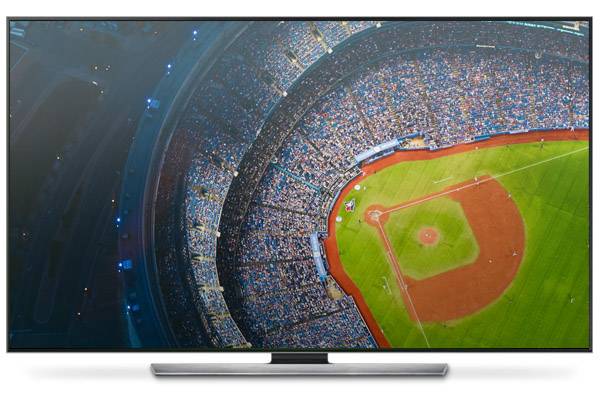 What does it cost?

Mike’s TV Box only costs $124.99 with free shipping, 1 year warranty, US based customer support team and a 14 day money back return!

Imagine cutting the cord, watching more content when you want on demand all while saving thousands of dollars a year! SkyStream is the best cord cutting solution that thousands of people are using each and every day to watch their favorite content, while saving money by only paying for subscription services that offer what you want to watch.

SkyStream has helped people just like you cut the cord and save money for over 7 years. We also provide A+ rated US Based customer service for all of those 6 years. Our technicians are highly trained and can log onto your SkyStream Streaming Media Player to provide real-time customer service and fix any issues fast. We’ve built a reputation of being the best customer support in the business and will continue to strive for excellence.

Do I need more than one unit for multiple televisions?

Yes, Mike’s TV Boxes can only stream on one TV at a time. However they are highly portable and can be moved from one TV to another by simply connecting the HDMI cable and plugging it in. It’s so portable in fact that you can bring it with you on vacations and business trips! Don’t ever miss your favorite content!

How much money can I really save?

How much money you can save each month varies from person to person. The best way to figure out this number is to see how much you spend for your internet and subtract that from your total bill. Our average customer saves at least $100 a month

Yes, streaming relies on an internet connection to work. We recommend 10 Mbps download speed for an awesome experience. Most internet providers base packages are much more than that, so if you have internet at your house you’re most likely good to go. You can connect your Mike’s TV Box with WiFi or with an Ethernet cable.

Do you charge for customer service?

We don’t charge for customer service. Email, Chat, YouTube channel and our private Facebook support group are all free. We offer the highest quality cord cutting products and the most professional and highly trained customer service technicians!

Join the millions of other people who have cut the cord! It is just waiting for you to join!

More questions before you buy?

Please email us at techsupport@mikestvbox.com and we will be happy to answer any pre-purchase questions you may have.